What Makes a Video Production Team: Roles You Should Know 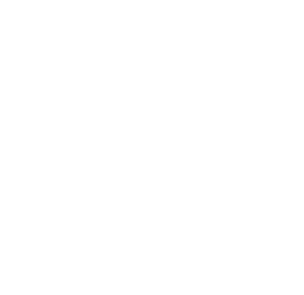 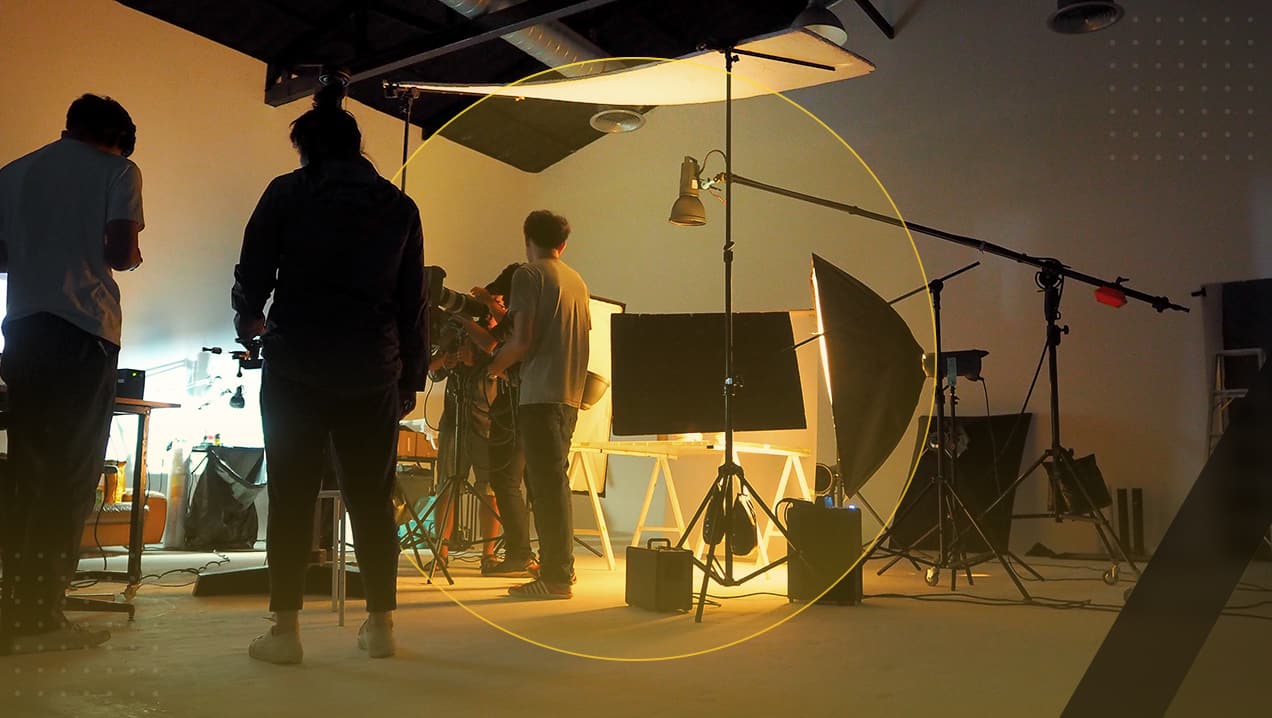 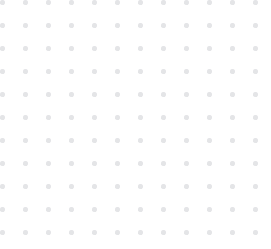 Video and Film production companies have extensive roles that can be quite confusing to those who aren't part of the industry. In a film production team, you'll find that there is a mountain of roles to be filled to ensure the success of the production. However, this will all depend on the type and budget of the project.

Depending on what you need for your project, you'll find essential roles that need to be pinned down to ensure each frame runs smoothly. From having a director to hiring a cinematographer—these roles are extremely different and will provide different key roles in your project.

If you're curious to know the different roles in a production team, keep reading. Understanding these can help you figure out the team you need to build for a successful production shoot. Let's take a look!

What are the Different Roles in a Production Team?

The director is responsible for supervising and creating your film. This person relies on different technicians and artists to develop a film from start to end. With their help, they can manage different creative aspects in production by visualizing the script and manifesting ideas for the screen.

In essence, a director interprets the script, sets the tone of the film, works with various production heads and cast, directs actors, works with editors and sound technicians, and more.

Another important role in the team is the producer, who handles the whole production role of the video. Without their help, the film project will not happen. This is because producers are responsible for organizing the budget, looking for investors, supervising the shoot, and managing the whole crew.

Producers usually work alongside the director, and they both arrange distribution plans, plan the film project from start to end, and even help finalize the script. Besides that, producers also help ensure that the crew stays on schedule and within the budget.

One role that cannot be missed is the screenwriter. In most film production companies, they'll often have an in-house screenwriter to help create unique and compelling stories that directors and producers would happily manifest into the screen.

Screenwriters are responsible for creating the dialogue of the film and the succession of events of your video project.

A film crew's editor is responsible for organizing all the footage from the shoot and arranging them in the proper sequence, as per the script and director. The way the video project is edited will depend on several factors; editors work closely with the director to ensure that the final video hits their goals.
‍

The Bottom Line: Work with a Full-Service Video Production Company

We've only shared with you four of the major roles that work closely in a film production team. Besides these four, you'll also be surprised to know that there is a mountain of people involved, including a cinematographer, art director, costume designer, actors, and more. For this reason, it's worth working with a film production company with a complete team for a smooth, worry-free video shoot.
‍

How Can We Help You?

If you're looking for a full-service video agency, you've landed in the right space.

Learn more about our services today and elevate your company's content! 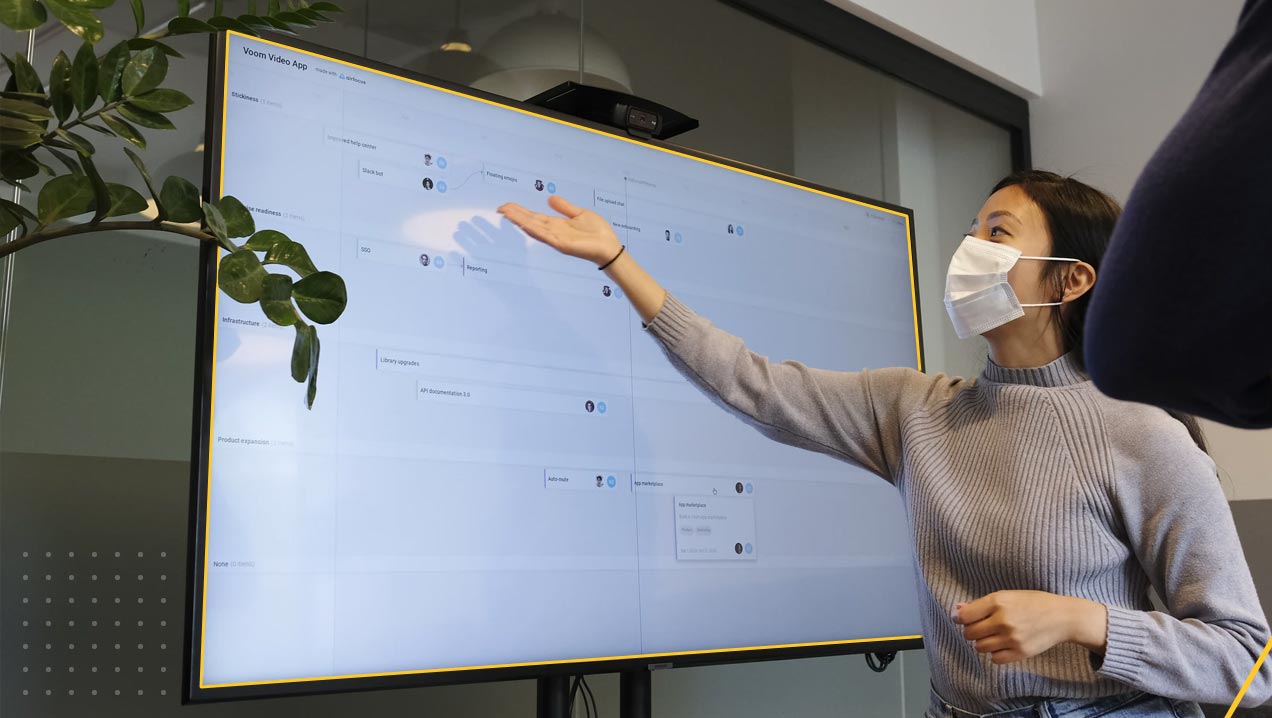 How to Have a Successful Collaboration Process With a Client 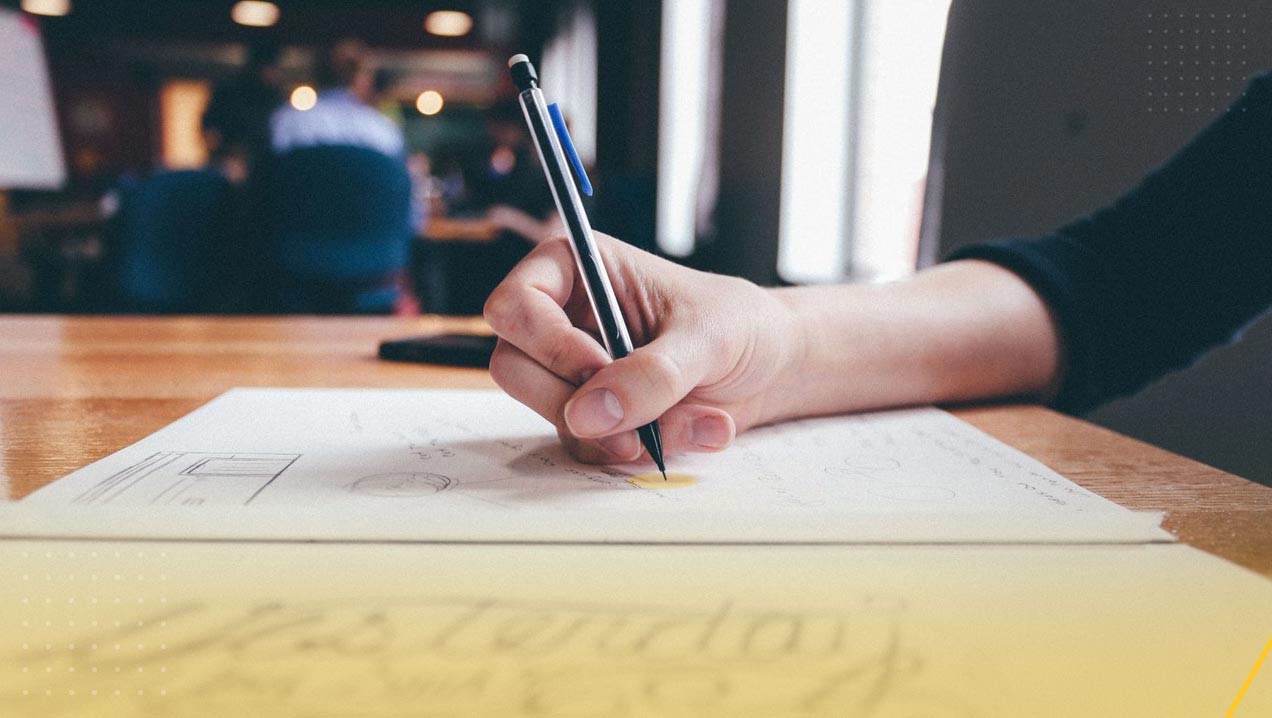 How to Make an Effective Video Campaign While on a Budget 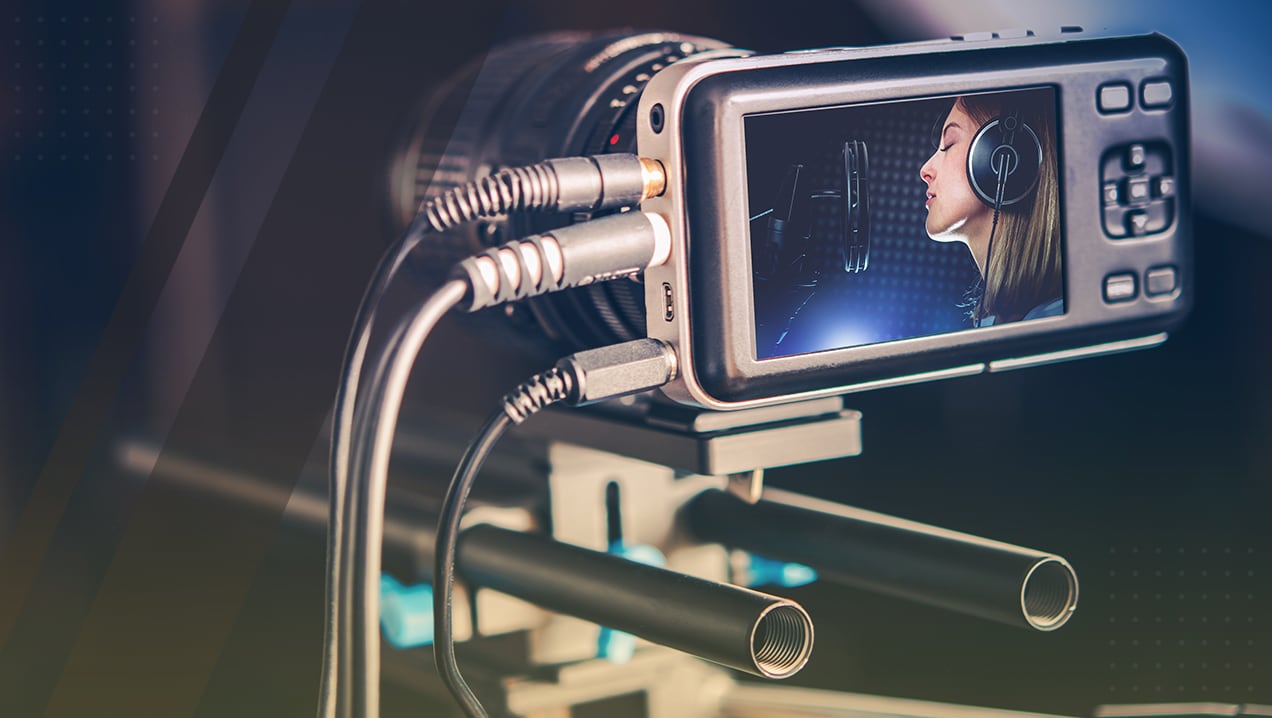 A Guide to Selecting Music for Your Video Production